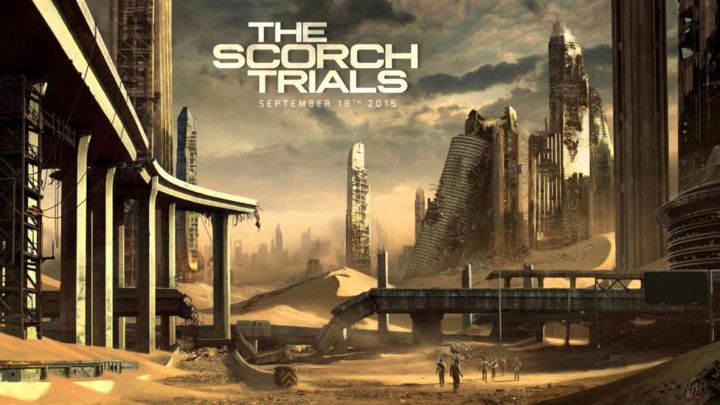 As expected, new film “Maze Runner: The Scorch Trials” topped the box office this weekend, opening with $30.3 million. The film’s already made $30.5 million overseas, giving it a global total of $60.8 million to date (its budget was $61 million).

Dropping out of the top 10 is the Spanish language animated film “Un Gallo con Muchos Huevos” (“A Rooster with Many Eggs”) and action film sequel “The Transporter Refueled.” The former’s earned $8.2 million to date, while the latter’s earned $15.3 million domestic and $47.3 million worldwide.

Elsewhere, “Inside Out” has crossed $750 million globally, while “Ant-Man” is still up and at ’em, having topped $400 million. The two films are due to open next month in China, which’ll boost their grosses even more.

Minorities in cartoons: "The Deep"
Top 10 grossing animated films of 2015
"The Powerpuff Girls" will return to Cartoon Network with new episodes in 2016
How did 2017's summer blockbusters do at the box office?