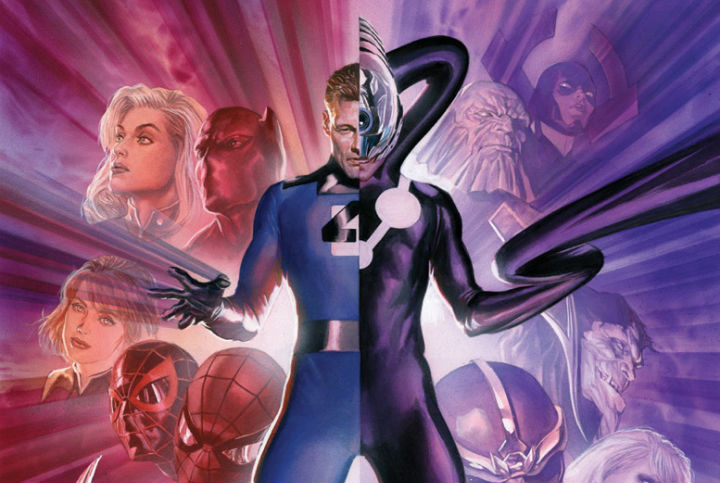 Marvel dominated the top 10 selling comics for June 2015, thanks to “Secret Wars” (again) and various other books. Unlike May, DC was back to its regular publishing schedule for June. Seven of the top 10 slots were Marvel titles; the remaining three were DC: “Batman,” “Justice League,” and “Justice League of America.” Despite the Dark Knight’s popularity, even he was outsold by Marvel’s “Star Wars” book.

The top 10 comics are below; figures are courtesy of Comichron.

On the trade paperback side, the top sellers are a mix of Image and Marvel books, with Image’s “Wytches” volume 1 coming in at #1. How all of the trades ranked: