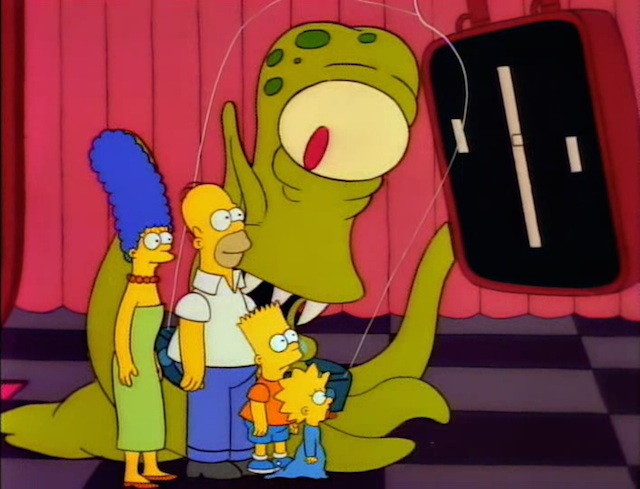 Bongo Comics, the company that publishes comics based on the TV show “The Simpsons,” has announced it’s no longer selling comics through Comixology. The news was confirmed by The Comics Reporter. It’s reported that Bongo will be offering its comics through an “iTunes app.” A look over Comixology’s site reveals no trace of the publisher of comics about “The Simpsons” and “Futurama.” There’s also no Bongo comics sold through Google Play, if wondering.

Oddly, there’s no mention of this on Bongo’s own blog; it just mentions their comics are available online as paper versions via Amazon, Barnes and Noble, etc. So I gather the only place for digital Simpsons comics will be via a planned proprietary app, similar to Dark Horse? Granted, there’s various arguments to be made for not selling via Comixology (their oversized cut of sales, for one). Still, the trend in comics nowadays has been for many smaller and mid-sized comic publishers to go DRM-free, which Bongo’s future plans don’t sound like it’ll be embracing. Then again, since they’re technically licensed property comics, their corporate owners, Fox, might not be as gung-ho about going DRM-free.