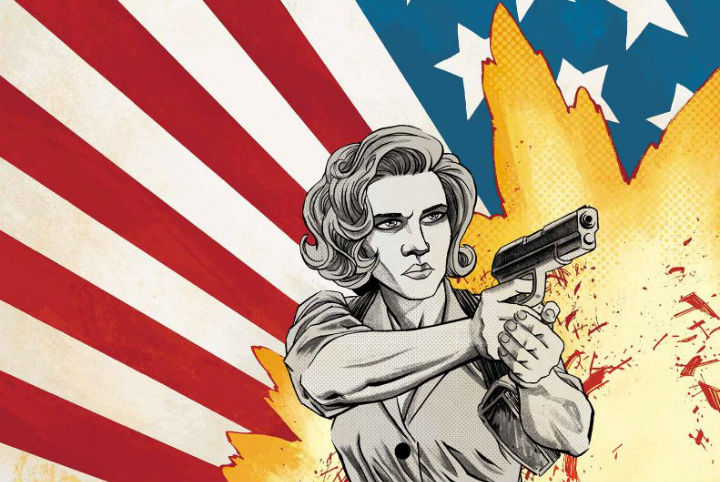 Here’s a look at what’s coming out from Marvel for September 2015. A full list of solicitations is available here.

“Secret Wars” and its Battleworld aftermath thingy is still ongoing… and confusing looking.

Peggy Carter’s getting a one-shot per Marvel celebrating the 50th anniversary of SHIELD. Ditto Nick Fury in his Caucasian and African-American incarnations.

“True Believers” is a month-long promotion to celebrate the “Women of Marvel” by offering inexpensive first issues of popular titles like “Squirrel Girl,” “Ms. Marvel,” and “Thor.”

“Avengers: No More Bullying” collects a series of books that tied into an anti-bullying campaign from last year.