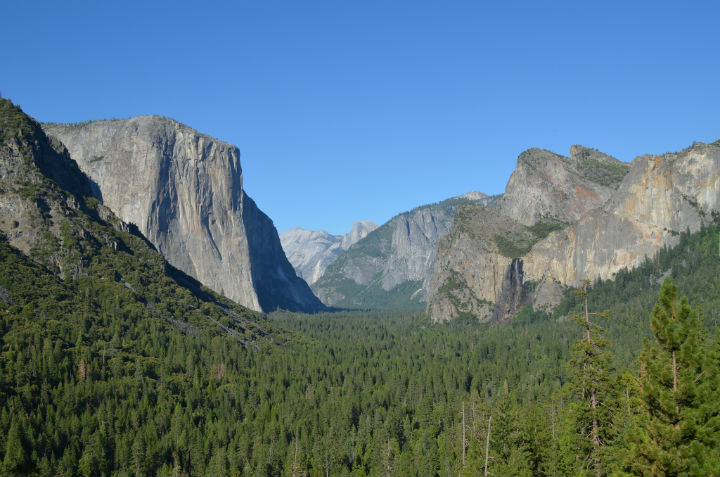 On Monday, Apple held its World Wide Developers’ Conference (WWDC), where it announced an assortment of new software features. While there’s more details here, I thought I’d throw in my two cents below on the most interesting highlights.

The next version of OS X: El Capitan

The next version of OS X, OS X 10.11, will be called “El Capitan,” named after a rock formation in Yosemite National Park. It’ll come with the usual incremental upgrades/updates, including major upgrades to Safari, Notes, and Mission Control.

I admit my first reaction was imagining a Ricardo Montalban impersonator stating “welcome to El Capitan” as a startup chime… dated “Fantasy Island” reference, I know.

El Capitan is expected to be released this fall.

iOS 9 will also be released this fall, promising similar incremental upgrades/updates as its OS X counterpart. Major changes will include:

Apple Pay is coming to the UK in July. For my British readers, I’m sure you’ll appreciate this.

Some software updates and a few new features are coming to Apple Watch, including WatchOS 2 being released this fall.

The new Apple Music service basically combines iTunes, Beats Audio, iTunes Radio, and a revived, long-thought-dead service: Ping. For those that don’t recall, Ping was Apple’s attempt to offer a social media service that was music related. Of course, nobody used it, and it was quickly axed. It’s been considered a failed Apple product as long gone as eWorld and the Pippin… at least until now. Rescued by Apple from the Island of Misfit Tech, Ping’s revamped “2.0.” incarnation is now called “Connect,” with musicians Pharrell and Drake promising unique content for their fans.

Other aspects of Apple Music:

The new Music service will be folded into an upgraded version of iTunes—bad news for those hoping for a truly major overhaul (or disposal) of iTunes. Also bad news for Linux and Chrome OS users; while it’s great that Android’s finally included, the lack of a web player for Apple Music, unlike virtually every other streaming audio service, makes it a no-go for those users…including myself. One reason I switched my music to Google Play Music was for its cross-platform support on all of my devices, so a service that won’t play my music on my Chromebook or Linux Mint laptop won’t work. Another nitpick from some is whether there’ll be enough offered by Apple Music to motivate users to switch from Pandora, Spotify, etc., especially when it’s priced the same as Spotify’s paid service.

And that about covers the new Apple products. Do any of you plan to give Apple Music, El Capitan, etc. a try?