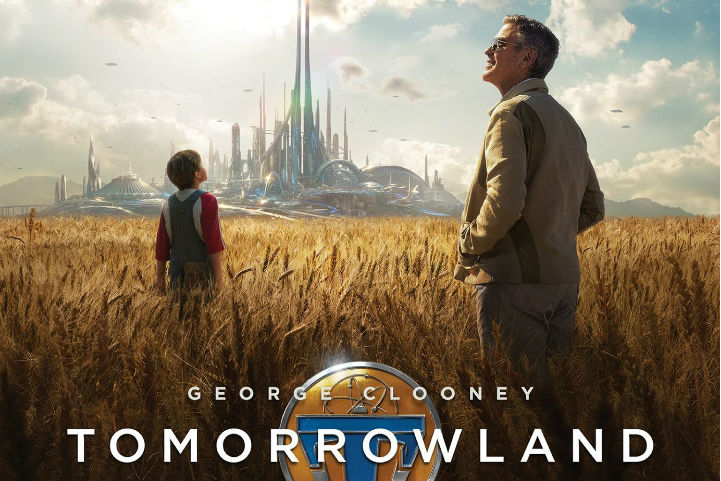 The top grossing film this Memorial Day weekend at the box office is “Tomorrowland,” opening with $32.2 million. Various articles suggest this is a weak opening for the film given its budget/level of advance hype (Forbes compared it to “John Carter”). Mixed reviews probably didn’t help; it has a 49% Rotten Tomatoes rating currently.

“Furious 7” came in eighth place, earning $2.1 million (-42%). Its totals stand at $347 million domestic, $1.152 billion overseas, and $1.499 billion globally. It should surpass $1.5 billion by tomorrow, and should soon surpass the original “Avengers” to become the third highest-grossing film of all time.

In tenth place is DreamWorks’ “Home,” which made another $1.7 million (-34%), bringing its domestic total to $168 million. Its overseas totals stand at $192.6 million, and globally stands at $360.6 million. While I expect it to drop out of the top 10 next weekend, it’s already surpassed the domestic total of “Kung Fu Panda 2.”