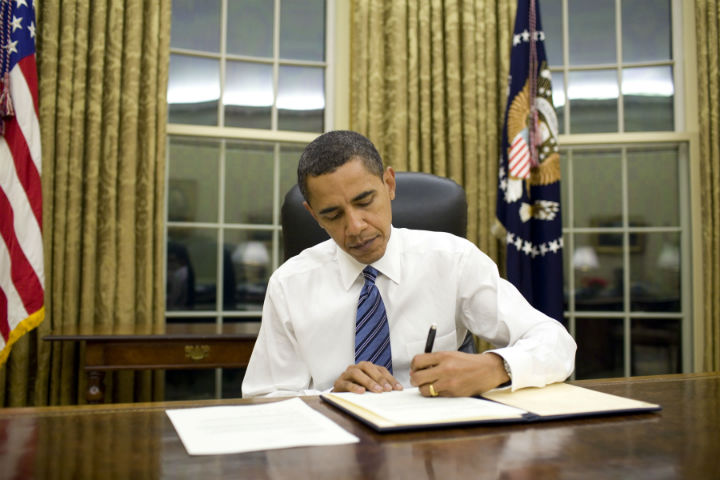 The White House announced today that it now has an official Twitter account for the President of the United States, @POTUS. Said account will belong to whoever occupies the role of commander-in-chief.

Former president Bill Clinton posted off his own tweet in response:

Good question, @billclinton. The handle comes with the house. Know anyone interested in @FLOTUS?

For the politically unaware (and/or non-Americans), the US holds presidential elections next year, and Hillary Clinton’s the most favored Democrat candidate so far… which’d make Bill Clinton the very first “First Gentleman,” I suppose. On the Republican side, there’s no clear front-runner, though Jeb Bush, former president George W. Bush’s brother, has expressed interest in running.

My social network usage (Spring 2018)
The next US President and social media
LGBTQ Pride Month and cartoons
How do Donald Trump and Hillary Clinton fare on technology issues?