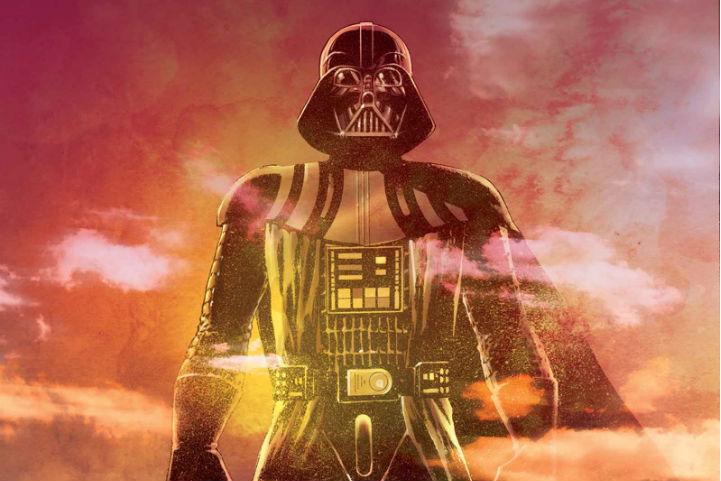 Comic sales figures for April 2015 are in, and “Star Wars” #4 is the top-selling comic of the month.

DC makes up the majority of comics in the top 10 this month, thanks to “Convergence” doing well (taking up five of the slots), along with the usual top 10 staple “Batman.” Comchron.com notes that “Star Wars” comics have taken the #1 slot in the direct market (i.e., comic book shops) every month this year, though February‘s #1 overall was “Orphan Black” #1 via Loot Crate sales. Either way, it seems encouraging that something other than superhero or “mature readers only” comics are top sellers.

Sales for single comics are below; the asterisks refer to the issues being returnable:

On the trade paperback side, “The Walking Dead,” vol. 23, tops the sales charts. DC also did well this month here, thanks to “Fables” and various Batman titles. Putting in an appearance is the first “Lumberjanes” TPB, at #10.

Trade paperback sales are below:

I’ll fill in the above two charts with estimated sales figures once those are available.