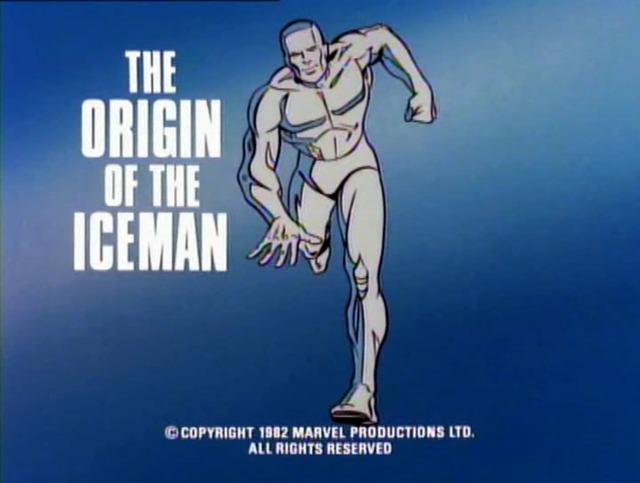 Not a hoax, not a dream, and not an imaginary story, but it does sort of involve time-travel hijinks. This week’s issue of the comic “All-New X-Men” #40 reveals that original X-Men team member (and “Spider-Man and His Amazing Friends” co-star) Bobby Drake, aka Iceman, will come out as gay. More details are available in this The Mary Sue article; the pages depicting Bobby’s coming out (leaked early) are available here.

If you’re wondering, “All-New X-Men”‘s premise is that the original 1960s X-Men team members—Iceman, the Beast, Cyclops, Angel, and Jean Grey—have been sent to the world of 2015 via time-travel for various reasons, where they’ve decided to stay put for, well, more various reasons. This involves much interacting with their present-day selves; one of the main reasons for the time-trip is to avert some of what they’ve been shown about their futures (see: Cyclops).

It’s more welcomed diversity, and I’m someone who grew up watching “Spider-Man and His Amazing Friends.” However, I have a few questions/comments:

It remains to be seen what’ll happen in future comics, of course. In the meanwhile, the news of all this has spread even to mainstream non-comics media like CNN. Though I imagine they’re likely confused about the time-travel storyline nature and/or unfamiliar with Iceman or any X-Men character who isn’t Storm, Wolverine, Cyclops, or Professor Xavier. The CNN article mistakenly claims the X-Men went back in time to visit their past selves, when it’s the other way around; oddly, CNN does note the original Green Lantern’s from Earth-2, but doesn’t note (via a website link, etc.) just what “Earth-2” is for non-comics-fans reading. (If you’re wondering: Earth-2’s a parallel Earth to the “main” DC Comics Earth, traditionally with the 1940s versions of their characters.)