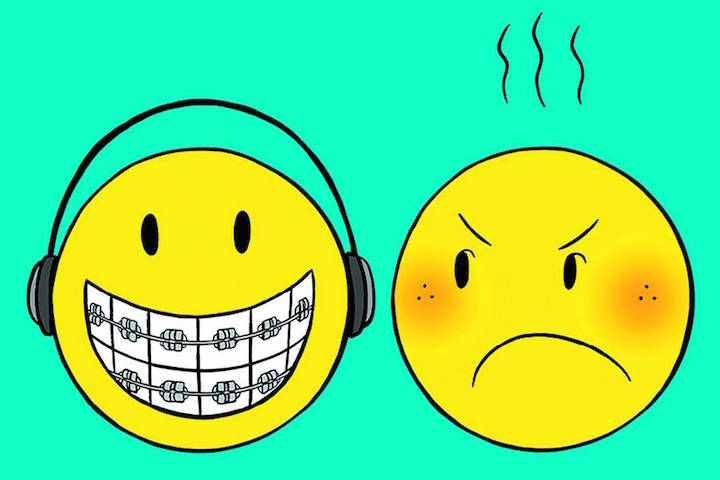 Making the rounds on Twitter today was this news: six of the top 10 graphic novels currently on the New York Times’ bestsellers’ list are written by women. The list (for the week of April 26) is as follows:

The four books by men are the two “March” books by Congressman John Lewis, and the two “Walking Dead” books.

Another interesting observation is that only one of the above books focuses on a superhero, “Ms. Marvel.” If wondering, “El Deafo” is a children’s book about a young girl who adjusts to hearing loss, and dealing with a bulky hearing aid.

It’s all pretty reflective of the increasing diversity in prominent comics genres (beyond just the “Big Two” superheroes) and in who comics are produced by/aimed at/feature as main characters. All of which is a good thing, of course, unless you’re certain online Neanderthal trolls stuck in the past.