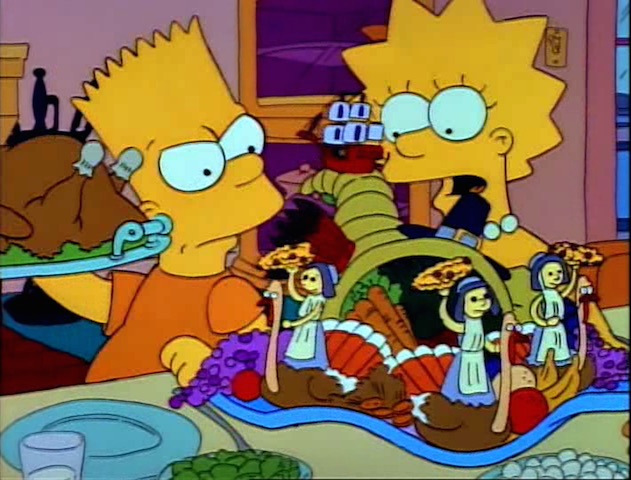 Fox has reported they plan to halt production of any future DVD and Blu-Ray season box sets for the long-running TV show “The Simpsons.” Showrunner Al Jean cites the decline in the show’s DVD sales and rise of digital as the main reasons.

While the rise of digital is convenient, it’s still plagued with some problems, as I’ve written about. There’s also that the extras for the digital episodes might be region-blocked to those outside the US.

As for why discontinue physical discs, some guesses I’m seeing already thrown around include:

For whatever reason, this marks a pretty big landmark moment in home video, when a show as big as “The Simpsons” can go digital-only. Whether it’s really “the beginning of the end” for DVDs and Blu-Rays remains to be seen, as there’s still a lot of reasons for physical media to stick around/issues digital video has to sort out.