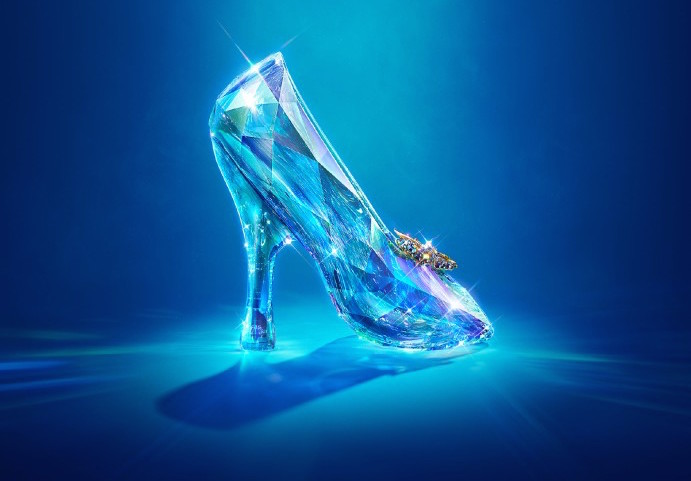 The top film at the box office this weekend was “The Divergent Series: Insurgent,” the sequel to last year’s “Divergent” film, which opened with $54 million.

In ninth place is “Chappie,” which earned another $2.7 million (-53.5%). The film’s made $28.3 million domestically, but $43.3 million overseas, giving it a total of $71.6 million. Apparently overseas audiences must see something in the film North Americans don’t… that or they really like “Short Circuit”-esque robots.

In tenth place is “The SpongeBob Movie: Sponge Out of Water,” earning another $2.4 million (-41.6%). The Sponge One’s totals stand at $158.8 million domestic, $121.2 million overseas, and $280 million globally. I’m assuming it’s dropping out of the top 10 after this weekend, but Paramount’s probably going to be pondering a third film with the Bikini Bottom bunch.

Elsewhere, “Big Hero 6” has (as of about last weekend) surpassed “How to Train Your Dragon 2” to become the worldwide top-grossing animated film released in 2014. Domestically, however, the record-holder’s still “The Lego Movie.”

Next weekend sees opening two films, DreamWorks’ “Home” (their only animated film this year), and the Will Ferrell/Kevin Hart R-rated comedy “Get Hard.”

Mr. Peabody and Sherman are getting their own Netflix series
"Black Panther" is now the most successful Black superhero film of all time
It's official: we're getting "Space Jam 2," starring LeBron James
Cartoons that should've entered public domain in 2018 (but didn't)
Share this post