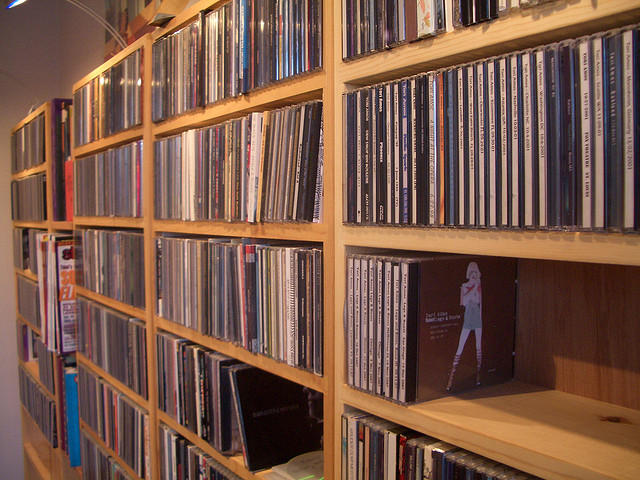 The Recording Industry Association of America (RIAA), the music industry’s organizational arm, has released a report stating that for the first time, streaming music subscriptions are now outselling compact discs. While sales of physical media have lagged digital media for some time now, it’s only recently that paid subscriptions to Spotify, Google Play Music, etc. have taken off. 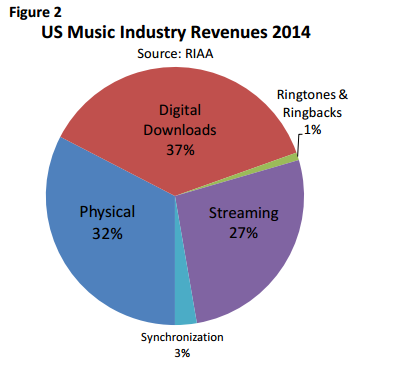 While physical media in total still outsells streaming subscriptions, that’s in part to the recent resurgence (for some reason) of vinyl record sales. Also of note is that only a fourth of all Spotify users are paying subscribers; the rest are using the free version.

If curious, “synchronization” refers to the fees paid to the music industry to license music for TV shows, movies, and videos.

If the future truly is to pay forever to rent music, that still leaves the issue of resolving how little musicians get paid from streaming music. It also still leaves music as a whole stuck at the “multiple smaller middlemen” level shown in this “The Oatmeal” comic.