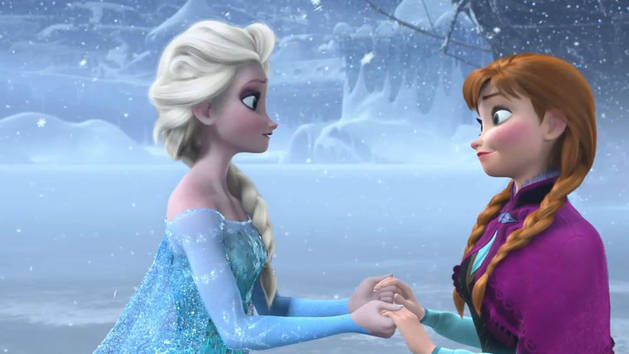 The top 10 animated films at the box office for 2014
"Spider-Man: Into the Spider-Verse" wins best animated feature at the 2019 Golden Globe Awards
RIP Hal Sutherland, co-founder of Filmation
"Secret Wars" is (again) the top selling comic for August 2015
Share this post