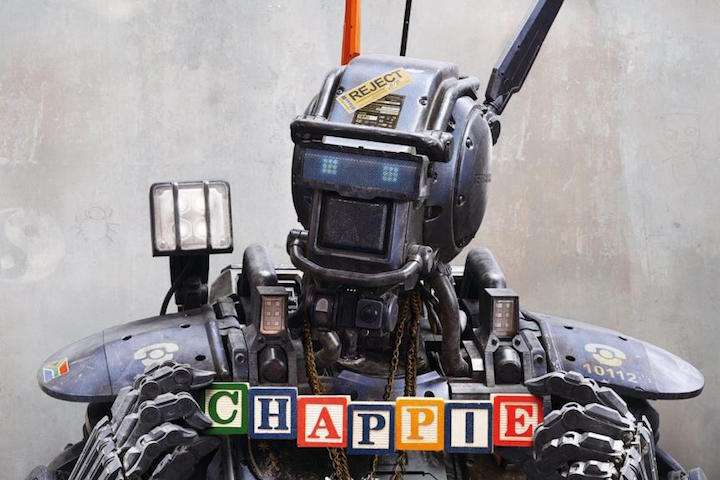 “Chappie” technically topped the box office this weekend, but this Number 1 was anything but alive. The film earned $13.3 million on its opening weekend, less than even the modest amount its studio had wanted. Lousy reviews (it’s got a 30% Rotten Tomatoes rating) and looking rather low-budget (though it cost $49 million to make) and, well, just plain bad (like some R-rated modern “Short Circuit?”) doomed this film.

Worth mentioning is comedy “Unfinished Business” bombing this weekend at the box office. The Vince Vaughn film opened in tenth place with $4.8 million (the film cost $35 million to make). The fact it got beaten by Johnny 5’s bargain basement cousin looks particularly bad.

Next weekend sees opening Liam Neeson’s latest action film “Run All Night,” and Disney’s live-action version of “Cinderella.” The latter is the first major new family film in weeks (though the Sponge One is still a draw), and should easily be #1 next weekend.

10 cartoon-related websites worth reading
Chip 'n Dale are getting a live action/CGI feature film
Cartoons at the box office: "Ant-Man" is still up and at 'em, but not Adam Sandler
Kids' TV study recommends various diversity improvements
Share this post