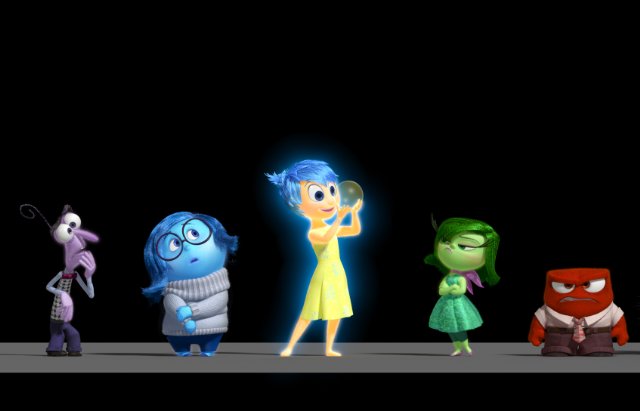 Once again, I thought it’s time to look at this year’s upcoming summer blockbuster films, and to rank them based on the originality criteria laid down by Jay Sherman from 90s animated series “The Critic.” As the cranky critic laid out, a movie would fail for originality if it’s:

Some of these reflect when the TV series was made. Movies based on TV shows were all the rage in the mid-90s, while the modern superhero and video game-based film craze hadn’t kicked off yet. And, of course, the Internet was in its infancy. Still, it does help promote the idea of going for originality versus needless sequels (“Jurassic World?” Never mind even “Dinosaur Train” has more up to date depictions of dinosaurs than this film…).

Here’s a look at this summer’s blockbusters, and how they rate. I’m defining “summer” as running from the first weekend of May through the last weekend of August. I’m also only considering wide-release major films versus art house fare. The list of movies is taken from Box Office Mojo, with release dates as of this writing.

The above makes 34 films that pass and 9 that fail, giving an originality percentage for this summer of 79%. A slightly lower percentage than last year’s 83%, but not bad.

While “Fantastic Four” has had film versions before, I’m still counting each series of comic book adaptions as based on the original comic, and not a reboot of the previous film. Thus, this exempts “Fantastic Four” from running afoul of rule #3. (Similarly, “Man of Steel” isn’t counted in the same series of films as, or a remake of, the original Christopher Reeve “Superman.”) This ignores the branding of such films by the general public and media as “reboots,” but of course, said groups also don’t read or care about superhero comics anymore. Other than as “stories to turn into movies/TV shows/video games/etc.” and “punchlines on ‘The Big Bang Theory'”, anyway.

While none are on this list (“Pan,” initially planned for this summer, has been bumped), films based on public domain material also don’t count as “remakes of a classic” for my purposes.

As usual, I’ll be back at the end of the summer to look back on how this summer’s blockbusters have fared. Which films are you looking forward to seeing?

The 2020 NAACP Image Awards animation nominees
Cartoons that should've entered public domain in 2020 (but didn't)
Back to the Future: 7 things that changed between 1985 and 2015
Leap Day in cartoons
Share this post