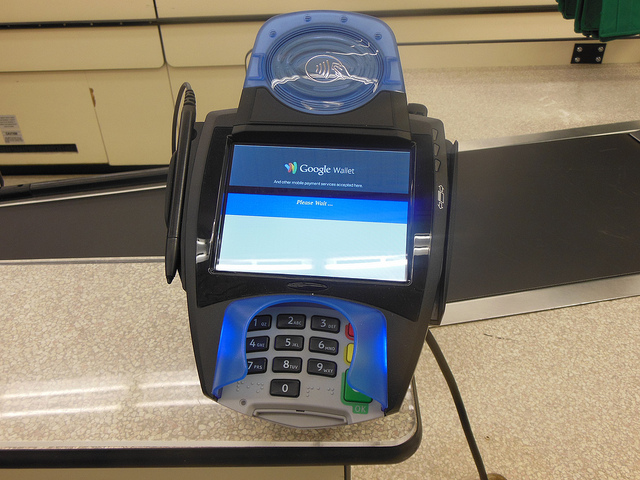 Google’s own Wallet smartphone payment service hasn’t been getting as much traction as Google’s hoped. Despite the temper-tantrum thrown by a few stores over Apple Pay a few months back, Apple’s service seems to be gaining ground, thanks in part to its control over iOS/iPhones. Less so for Wallet, Softcard, and other services.

To rectify this, Google’s bought unspecified technology/intellectual property from Softcard. Google’s also made an agreement to have Wallet pre-installed on all upcoming Android smartphones sold by AT&T, Verizon, and T-Mobile. As a result of this deal, Softcard plans to shut down the Android and Windows Phone versions of its app.

Google Wallet pre-installed on Android phones should help it gain ground, as most Android users currently have to install Wallet themselves. (It’s pre-installed on my Nexus phone.) While it’s unclear what arrangement Google and Softcard have made, less fragmentation of non-Apple Pay alternative services might also help.

One downside of Google’s moves include increased bloatware for Android users, as the Consumerist notes in its article. Another is the absence of one major US carrier from the agreement, Sprint. However, I’d assume Google’s working to get Sprint on board.

Next on the "dying tech" list: home landline phones
Digital camera sales down by 87% since 2010
Verizon to rename Yahoo and AOL's parent company as "Oath"
The T-Mobile and Sprint merger is complete
Share this post