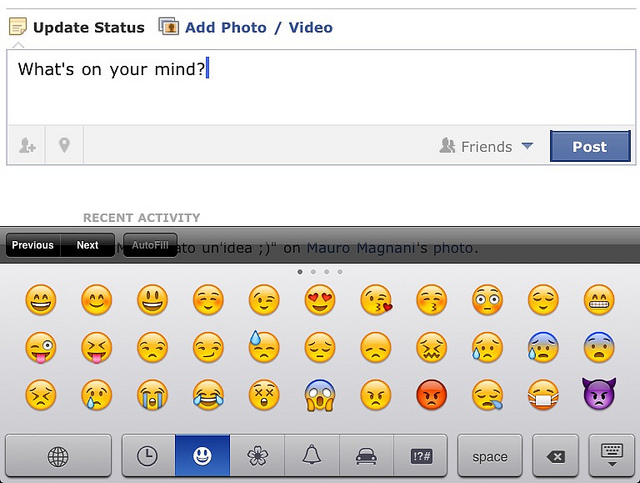 For the unaware, emoji are graphic icons often used in text messages, social media, etc. They’re meant to serve as a replacement for the more traditional emoticons. First catching on in Japan, they’ve since become wildly popular.

As an example, if you want to type a “smiley face,” there’s the traditional emoticon:

With emoji, one can instead type:

Emoji support is baked into Unicode, the text coding system that’s nowadays the default for keyboards everywhere. However, emoji can look different, depending on operating system, keyboard layout, etc.

Recently, in response to criticisms that emoji lacked racial diversity, the Unicode Consortium’s added an option to swap the colors of hair and skintones in emoji. As such, Apple’s betas for upcoming versions of iOS and OS X will take advantage of the new emoji, as 9to5 Mac, The Guardian, and others are reporting. Examples of Apple’s planned changes are below:

As indicated above, there’s a more racially diverse group of emoji available. Also among the changes Apple’s offering for emoji include support for same-sex couples, as well as families headed by same-sex parents.

It remains to be seen if these emoji will be the finalized ones (being a beta and all). However, they’re otherwise scheduled to go out to everyone some number of months from now.

Can’t say I’ve given emoji much of a whirl. It’s faster to just type an emoticon on my phone instead of pulling up a specialized menu. But for those that use them, it’ll be nice to see themselves reflected in their icons of choice.