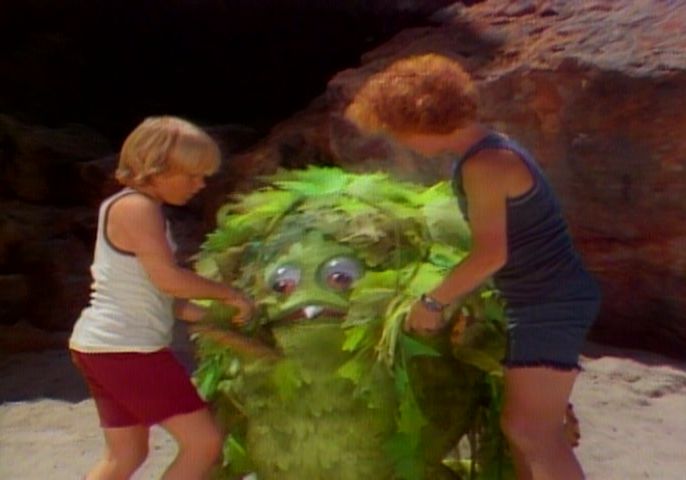 The 1970s was the height of popularity for Sid and Marty Krofft, the producers of some of the most bizarre live-action children’s programming ever made. Among their famous shows include “H.R. Pufnstuf,” “Liddville,” the original “Land of the Lost,” and “Sigmund and the Sea Monsters.” It’s the last one that’s finally seeing the light of day here in the Internet age, as it’s been announced that Amazon plans to create a revival for “Sigmund.” The show was about two boys who befriend a friendly sea monster rejected by his family for refusing to scare humans. The details about this revival are in this Deadline article.

I have no idea why we’re seeing a revival of this particular show, which while successful, wasn’t even the Krofft’s most popular show—that’d be “Land of the Lost.” It’s also been largely unseen in decades, even as reruns. However, I suppose modern special effects (CGI sea monsters?) and a more modernized writing style would reduce the cheesiness factor.

If wondering, the alternative for 70s kids to “Sigmund” in the 1973-74 TV season were “The Brady Kids” (ABC) and “Speed Buggy” (CBS). The following season saw Sigmund face off against “Shazam!” (CBS) and “Lassie’s Rescue Rangers” (ABC).

Here’s the show’s opening credits (from its second season):