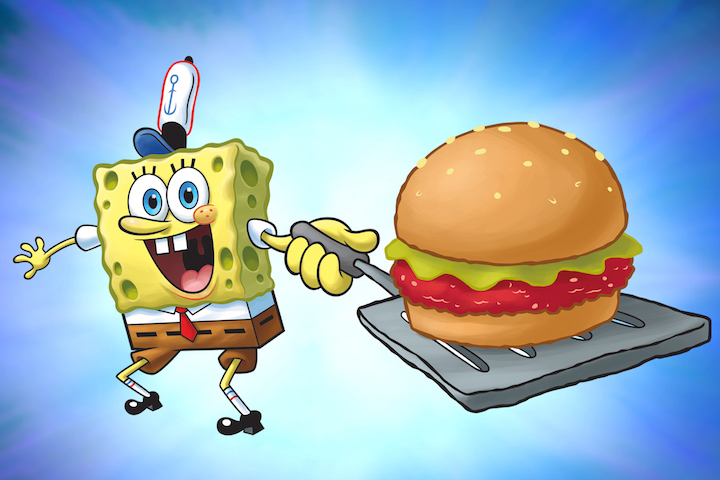 News came today that Nickelodeon plans to offer an online subscription service coming this March. The service, which for some reason won’t be called “Nickelodeon,” will be available for anyone, including those without a cable subscription.

This joins both the current trend of cord cutting (canceling cable TV services) and HBO Go, CBS, Sling TV, etc. offering new subscription streaming TV services that don’t require a cable TV subscription. While a lot of TV networks have set up online offerings, they’ve all usually required a cable TV subscription, and not just the cheapest broadcast-channels-only package. Given the rising costs of cable, cord cutting in favor of streaming video, etc. will likely become more and more popular in the future.

Of course, there’s the flaw that the same cable companies people are ditching for TV services are also where most Americans get their Internet service; the lack of adequate competition for broadband’s a problem. Not to mention slow broadband speeds in the United States—the FCC today raised the base definition of “advanced broadband” to 25Mbps, a level that a lot of the US fails to reach. (Cable companies and conservatives dislike this change in definition, unsurprisingly.)

Nickelodeon already offers some of its shows online; the Nick Jr. app is pretty popular. Nick also has its shows on Amazon and Hulu, after Viacom yanked its shows off of Netflix with some attention a few years ago. The news indicates those shows aren’t going anywhere, so Amazon Prime and Hulu subscribers should be OK.

Of course, as long as cable companies hold their ultimate trump card, live sports (and especially live local sports), the exodus of cord cutters will probably be slow and limited unless something major changes.