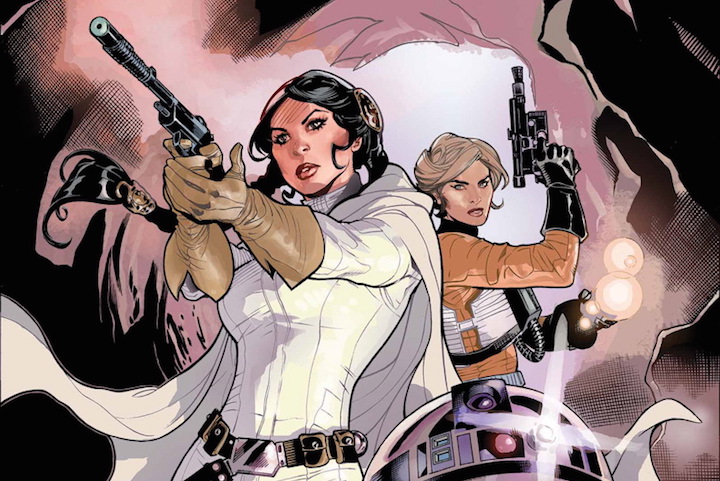 Here’s what’s of interest from Marvel for April 2015. A full list of solicitations is available here.

Nice 8-bit video game-style cover for “Squirrel Girl.” Also amusing looking is the cover to “Howard the Duck.” Yes, these days, Rocket Raccoon’s probably reaching Wolverine-level amounts of appearances, but interesting that one of Marvel’s more popular characters nowadays is a talking animal—something not prominent in the “Big Two” comics in some decades.

“Storm” isn’t cancelled, though there’s been an effort online to boost the book’s sales/attention, such as the #SaveStorm hashtag on Twitter.