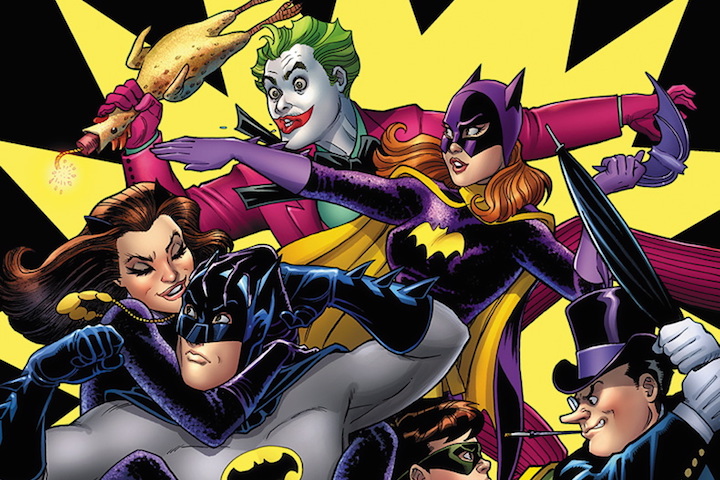 I thought I’d give an update on a few posts from a few years ago, and look at what I’m reading these days for monthly comic books and comic strips. Between cancellations, changing interests, and trying to wait for the trade paperbacks on various books, this lists looks different than a few years ago.

I admit my list differs from the monthly “comics picks” lists I do, but for those I usually go for a broader range of suggested books. I’ve also been trying to read/wait for a lot more trade paperbacks lately (to save money), so that’s also impacted monthly reading. Some of what I was reading has been cancelled—“Adventures of Superman,” “Life With Archie,” “Kevin Keller,” etc.

There’s also changing interests. I’m still interested in reading Sabrina the Teenage Witch, but I’m not sure if it’s worth paying $5 for an Archie digest just for a few Sabrina reprints, plus stories about characters I don’t like (particularly Moose).

Finally, I’ve also been reading a lot more webcomics lately, and fewer newspaper comic strips. I realized I wasn’t enjoying a lot of the newspaper strips I was reading as much as I once did, and so thought I should try some fresher strips. Fortunately, the comic strip medium is thriving online in the form of webcomics, with a large variety of strips that would never appear in newspapers.