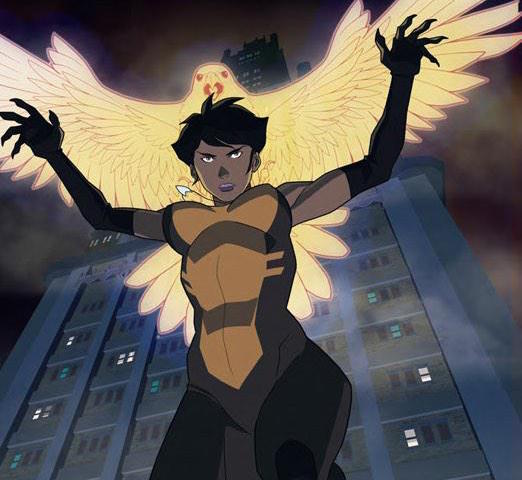 Admit I’m not wild about the CW’s shows. “Flash”‘s use of the recent Barry’s-mom-got-killed-by-Zoom retcon and the heavy “Barry’s gonna die in a ‘Crisis'” foreshadowing are for me big negatives on an otherwise OK show. I haven’t seen “Arrow,” but still wonder why the name changes from “Green Arrow”/”Star City” to “Arrow”/”Starling City.” (Trademarks?) Still, I assume “Vixen” will largely stand on its own as a show.