Based on Google Analytics traffic, here’s the 10 most popular minorities in cartoons entries for 2014.

The most popular entry by traffic’s Charles Xavier, though that’s largely out of a several-day spike in traffic from Reddit. Consistently popular, however, is the second-place entry, Russell from Pixar’s “Up.” In third place is “Wild Kratts,” which also has a sizable fan base, particularly for a PBS children’s show.

Six of the ten entries are held by female characters. (I’m assuming for White Tiger the Ava Ayala version, the current identity holder used in media such as “Ultimate Spider-Man.”)

As for my recent poll for favorite minorities in cartoons entry, out of 59 votes (scattered across multiple entries allowed), this year’s winner’s a tie: the supporting cast of “Daria” and Marvel superhero Black Panther! 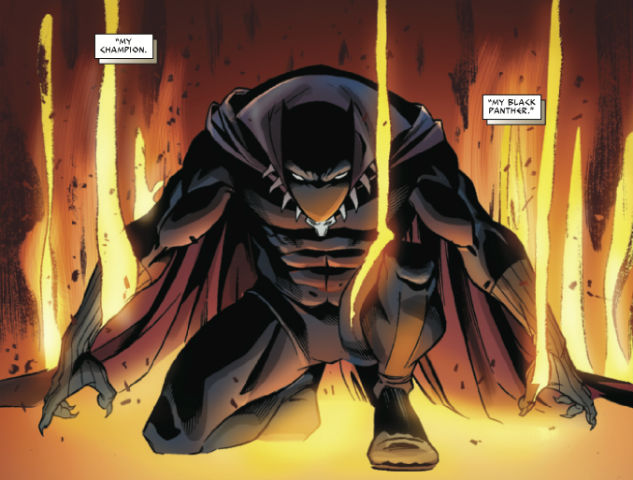 It was an eight-way tie for second place and a nine-way tie for third, plus a sizable number that didn’t get any votes. Still, congratulations to the winners!