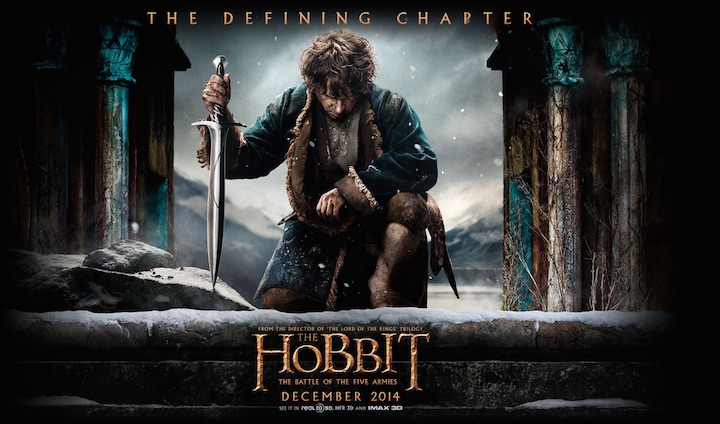 Elsewhere, “Into the Woods” came in third place, earning $31 million. Its totals to date stand at $46.1 million domestic and $2.7 million overseas, for a global total of $48.8 million.

“Annie” came in fifth place, but like “Night at the Museum” also saw an increase in its box office from last weekend, presumably from the Christmas holiday weekend. “Annie” earned $16.6 million (+4.7%), with a total box office to date of $45.8 million.

Rising to eighth place (with an expansion of theaters) is the biopic “The Imitation Game,” about the life of British World War II code expert Alan Turing, who was later prosecuted for being gay. The film earned $7.9 million (+823.6%); its totals stand at $14.6 million domestic, $19.4 million overseas, and $34.1 million globally.

Controversial film “The Interview” was finally released to a handful of independent theaters, as well as on digital video services such as Google Play. The film to date has earned $2.8 million at 331 theaters. This weekend, “The Interview” earned $1.8 million, coming in 16th place, below “Big Hero 6″/”Penguins.” It’s also earned $15 million from digital video service sales/rentals.

That finishes up 2014 at the box office. 2015 will open to only one new film next weekend: horror film “The Woman in Black 2: Angel of Death.”