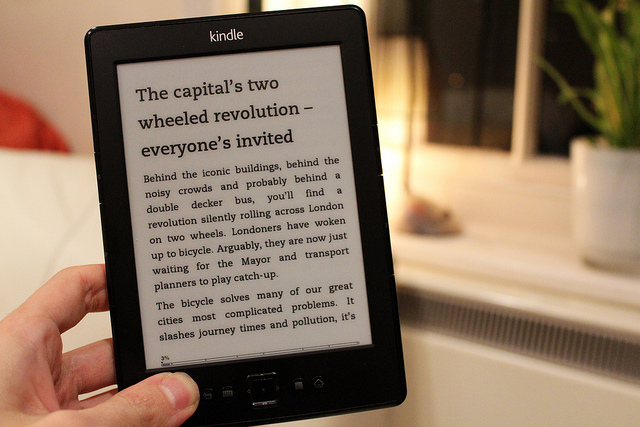 For quite awhile, Amazon and large book publishing conglomerate Hachette have had a stand-off over the pricing of the publisher’s ebooks. Long story short, Amazon wanted to price their ebooks much lower than what Hachette wanted. During the months-long standoff between the two, we saw everything from Amazon slowing down shipments of Hachette’s paper books to “The Colbert Report” weighing in in favor of Hachette’s authors. (Stephen Colbert himself is such an author.) But at long last, the dispute between the two is finally over.

While details are scarce (and neither Amazon nor Hachette willing to talk much about it), under the deal reached, Hachette supposedly gets to keep majority control over ebook pricing. Besides changes in revenue sharing between the two conglomerates (and, well, the authors), there’ll also be (undefined) incentives to keep Hachette from demanding too much.

Opinions seem mixed on the outcome of this. A few (such as The Digital Reader blog) thinks Hachette was forced to blink due to lowered quarterly revenue concerns, while others (such as Engadget) think Amazon came to an agreement due to similarly-anemic quarterly figures. However, with the holidays approaching, I assume neither company wanted this to drag out past mid-November. After all, all those Kindles that’re going to be bought for Christmas/Hanukkah are going to need ebooks on them.

Of course, all of this might be an argument for a wider variety of places to buy ebooks/regular books, as I listed in an earlier post.