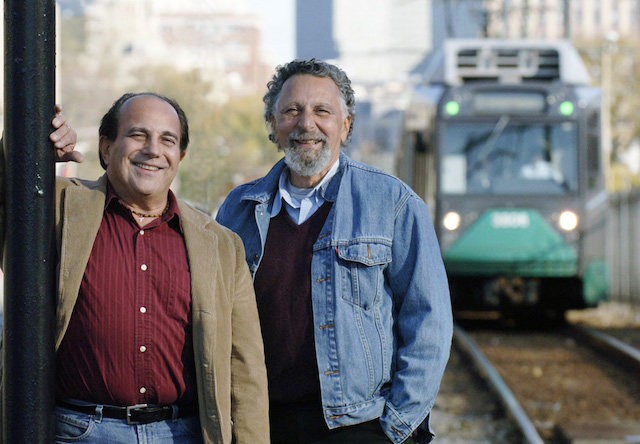 While the brothers retired from their radio show in 2012, it’s been airing in reruns on weekends (usually Saturday morning around here) ever since.