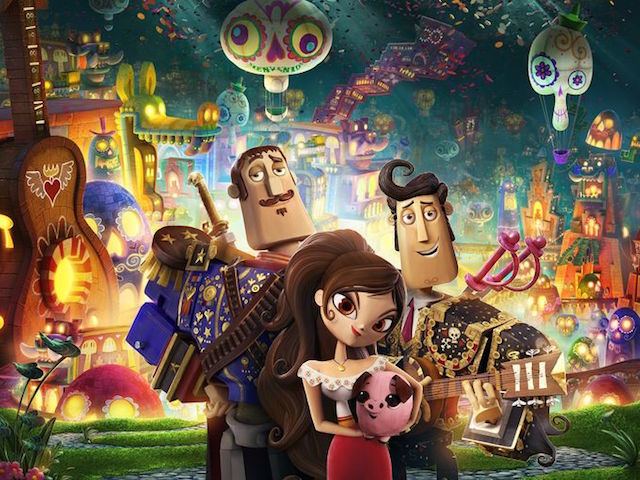 Halloween apparently makes for a slow weekend at the box office, as the last gasp for October’s horror films. The top film at the box office this weekend was the thriller “Nightcrawler,” earning $10.9 million in its debut.

Elsewhere, “The Book of Life” stayed in fifth place (same as last weekend), earning $8.3 million (-17.4% from last weekend). Its totals now stand at $40.5 million domestic, $28.8 million overseas, and $69.3 million total. With Halloween and Day of the Dead over after this weekend, and next weekend seeing “Big Hero 6” opening, I assume the film’s earnings will drop after this weekend, though it’s certainly no flop.

Meanwhile, “Guardians of the Galaxy,” with a $765.1 million global gross, has just surpassed “Maleficent” as this year’s second-highest grossing film globally, though well behind this year’s top earner, “Transformers: Age of Extinction,” and its $1.087 billion gross.