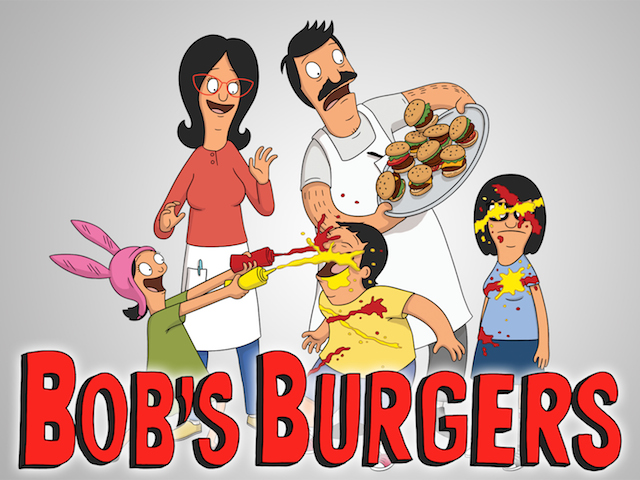 This year’s primetime Emmys were awarded last Monday night. As a followup to my post on the nominees, here’s a look at which ones have won (winners are in blue). The full list of Emmy winners is available here (plus the Emmys’ main site for the technical categories).

As previously noted, “The Simpsons” got snubbed for the first time ever for Outstanding Animated Program. The show was nominated for two categories, however, “Outstanding Character Voice-Over Performance” and “Outstanding Sound Mixing For a Comedy or Drama Series (Half-Hour) And Animation.” The Springfield bunch won for the former, but not the latter (losing to “Nurse Jackie”).

Newcomer series “Bob’s Burgers” did bring home glory to the Fox network, however. Mickey Mouse’s well-done new series of shorts did the same for the Disney Channel.