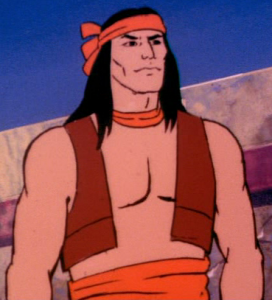 Minorities in cartoons: "WordGirl"
So long "Disney Vault"? Disney's streaming service to include its animated feature films
Cartoons at the box office: "How to Train Your Dragon 2" takes third place
Package show: "The Scooby-Doo/Dynomutt Hour"
Share this post