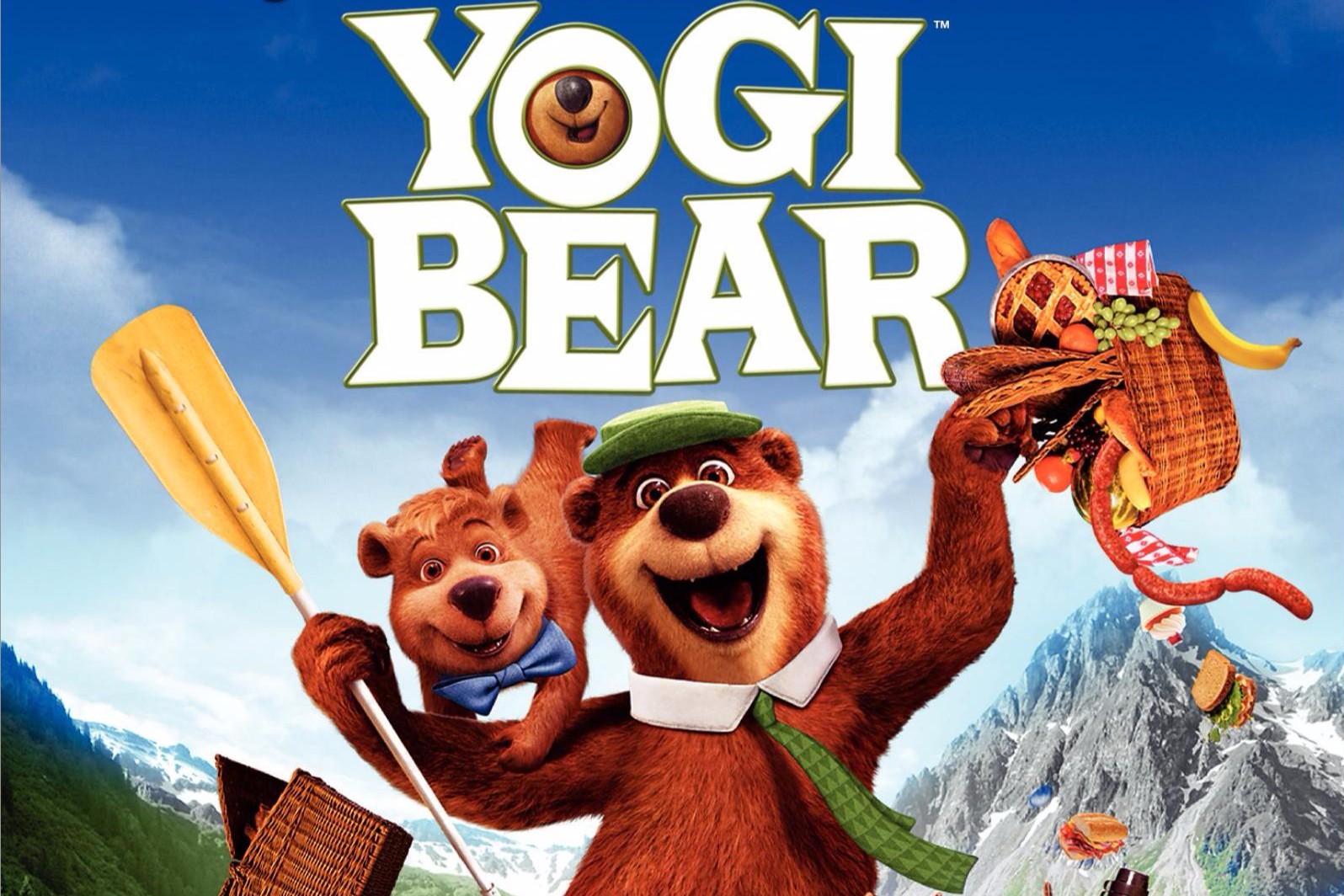 The plot of the film sees Ranger Smith (played by Tom Cavanagh), a nature documentary filmmaker (played by Anna Faris), and of course, Yogi and Boo-Boo (played by Dan Aykroyd and Justin Timberlake respectively) trying to stop the greedy mayor of an unnamed city from shutting down/selling off Jellystone Park.

Since you’re probably wondering what’s wrong with this film, I may as well make a list.

As for what’s right about the film, I’d have to say Justin Timberlake’s voice work for Boo-Boo. While Aykroyd’s Yogi was so-so, Timberlake’s Boo-Boo sounded rather dead-on. I wouldn’t have expected that for such celebrity-driving voice casting.

Despite the film’s flaws, it actually did well at the box office, making a profit domestically. It also did well overseas.