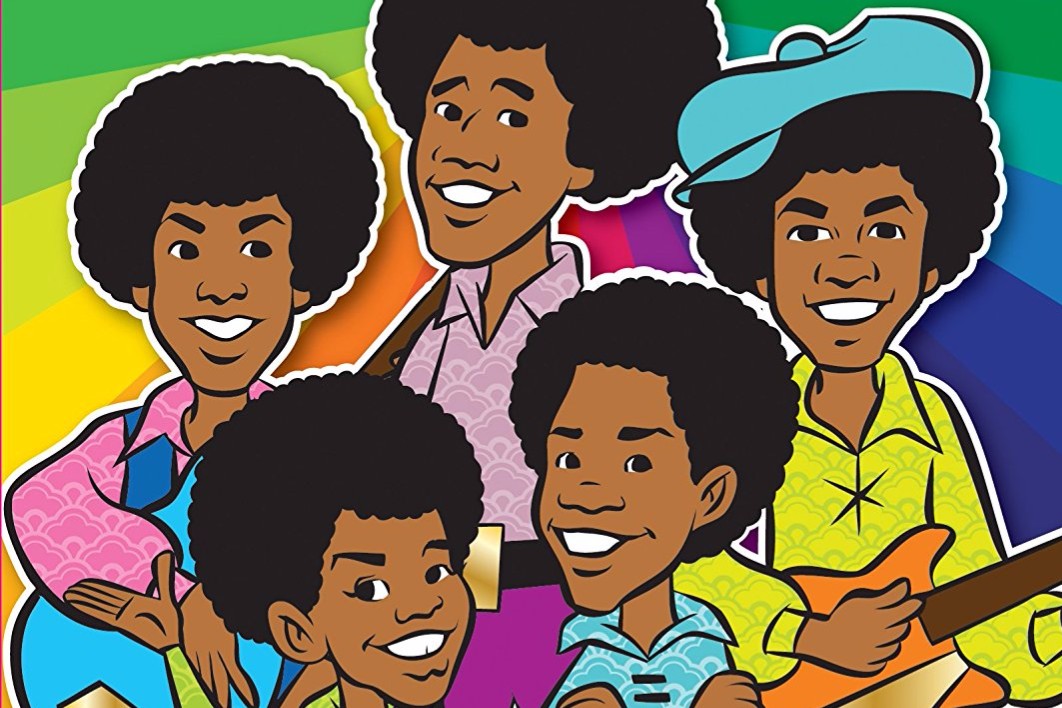 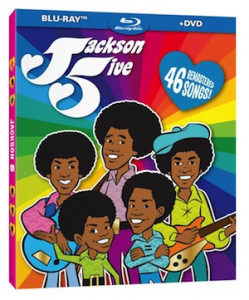 This week’s “minorities in cartoons” entry is the classic R&B/pop singing group the Jackson Five.

The popular singing group (featuring Tito, Jermaine, Jackie, Marlon, and of course, the most famous Jackson, Michael) were big stars in the 70s, the same decade that they gained a Saturday morning TV cartoon. Rankin-Bass produced the series; they’re the producers of various classic Christmas holiday specials.

The series featured the fictionalized misadventures of the Jackson brothers and their manager, Berry Gordy. Gordy in real life is the founder of their label, Motown Records.

None of the Jacksons voiced their animated counterparts. Resident Rankin-Bass voice artist Paul Frees voiced Gordy, for instance. However, Diana Ross did make an appearance on the show’s initial episode, where she voiced herself.

The animated Jacksons series ran from 1971 to 1973 on ABC, for a total of 23 episodes. Each episode would feature two different Jackson Five songs that somehow related to the plot, a la the 80s run of “Alvin and the Chipmunks,” or the earlier, now-obscure 60s series “The Beagles”. The entire series is now available on Blu-Ray and DVD box sets.

“The Jackson 5ive” proved successful enough that Rankin-Bass produced for the 1972-73 season a cartoon based on fellow 70s family-singing-group the Osmonds. However, this was the only real animated appearance of the Jackson brothers as a collective singing group.

Later animated productions (ranging from “Garfield and Friends” to “The Simpsons”) generally only portray or reference Michael. This was especially during the height of his popularity in the 80s.

On a related note, the Jackson Five’s sister Janet‘s been referenced in a few cartoons. This was specially during the height of her popularity in the late 80s/90s. For instance, the 1993 “Flintstones” TV-movie “Hollyrock-a-Bye Baby” shows “Janet Jackstone” exists along with her brother “Michael Jackstone”; Barney proposes Pebbles and Bamm-Bamm name their child after Janet if it’s a girl.