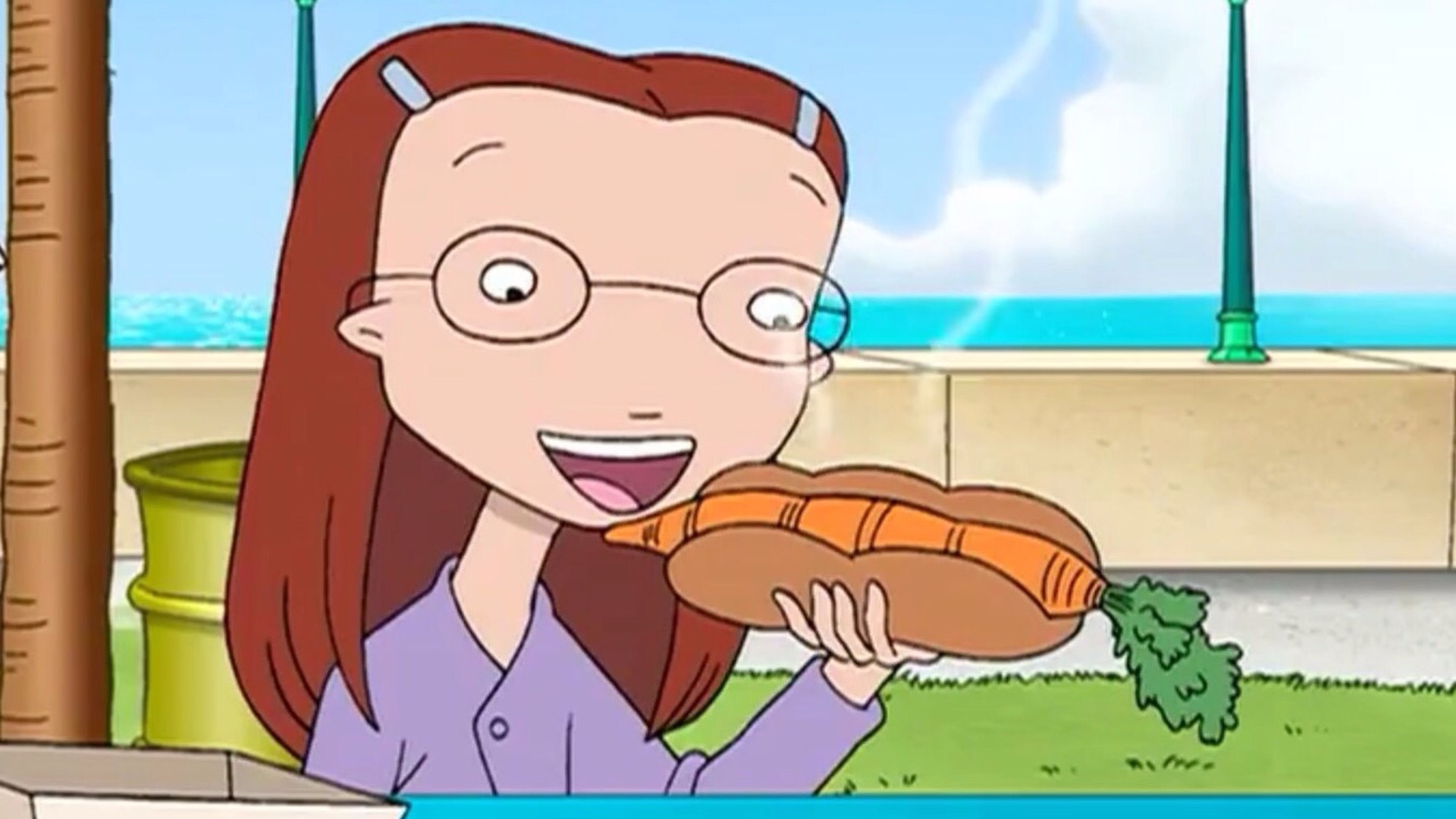 This week’s “minorities in cartoons” entry is “The Weekenders.” The series, about a group of friends’ weekend adventures (hence the show’s name), aired from 2000 to 2004 on ABC Saturday mornings. It also aired on Disney’s syndicated weekend lineup “One Too.”

The show centered around the weekend adventures of four junior high school students:

The quartet live in a fictional beach side California town.

One recurring gag of the series was the gang’s hangout, a pizza parlor, constantly remodeling and changing its theme in every episode, not keeping the same name/gimmick/etc. twice.

One episode, “The Worst Holiday Ever,” shows the gang dealing with each of them celebrating different holidays. While Lor celebrates Christmas, Carver instead celebrates Kwanzaa. Tish, meanwhile, celebrates Hanukkah. Finally, Tino and his mother celebrate the winter solstice, unusual for a TV show not set in a fantasy world or the ancient past.

Shockingly, Disney actually released the entire run of this series on DVD.

For some reason, despite treating their animated features well on video, Disney doesn’t do such for its TV shows. However, the DVD release (on two DVD box sets) is only available via the Disney Movie Club, a DVD service specializing in Disney productions, similar to the old-time record/CD music clubs. There are some copies available on Amazon, however.

Finally, the theme song is sung by comedian Wayne Brady.

Animated cartoons set in the Midwest
Minorities in cartoons: "The Zeta Project"
"DuckTales" is being revived for Disney XD in 2017
Cartoons at the box office: "Big Hero 6" earns $36 million for second place
Share this post