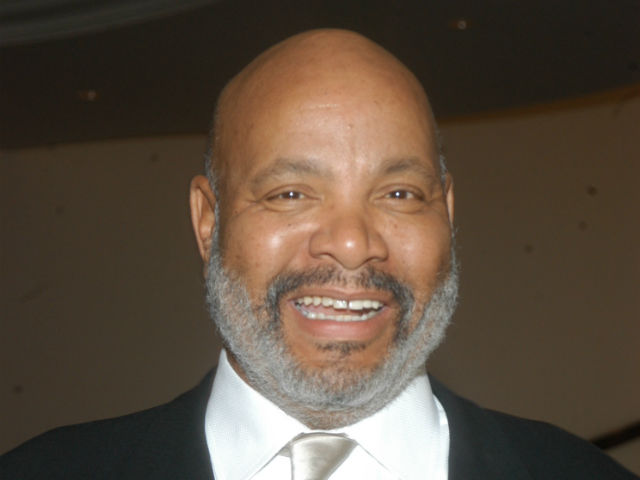 This week’s entry is about James Avery, an African-American actor and voice artist.

Born in 1948, Avery served in the US Navy during the Vietnam War. After being released from the Navy, Avery pursued a career in acting, going on to star in various roles. His most famous live-action role is that of Philip Banks, the stern but caring uncle to Will Smith’s character on the 90s sitcom “The Fresh Prince of Bel-Air.”

Avery’s also had some presence in animation, having voiced various characters. His most famous voice role is playing the Shredder, the main enemy of the Teenage Mutant Ninja Turtles, in the classic 80s/early 90s series’ run. The season four DVD set features an interview with Avery, where he discusses his experience working on the show.

Besides Shredder, Avery’s also voiced other characters. These include classic pro wrestler the Junkyard Dog in 80s cartoon “Hulk Hogan’s Rock ‘n’ Wrestling,” War Machine in the 90s “Iron Man” series, and a few minor roles in the 1998 animated movie “The Prince of Egypt.”