Note I’ve picked at least one theme song from each decade, from the 1940s through the 2010s. I wanted to avoid this list being just “stuff I liked when I was a kid” or “whatever I recently saw” like many such lists online. I’ve also listed the songs in chronological order.

Also note that while I like these songs and their heroes, the starring superheroes aren’t the most diverse, save toward the end (and closer to the present). For more on diverse superheroes, see my Avengers and Justice League posts.

The 1940s theatrical Superman shorts produced by Fleischer Studios (and later Famous Studios) introduced many memorable Superman mythos elements. These include an early version of the now-famous “faster than a speeding bullet…” introduction.

The 1950s live-action TV show starred George Reeves as Superman. The series’ opening gave us the now-familiar version of the classic “faster than a speeding bullet” introduction.

This series’ opening also introduced the “truth, justice, and the American way” catchphrase, in response to the era’s “Red Scare” paranoia and McCarthyism. (In the 40s, Superman’s slogan was generally just “truth and justice.”) Times have changed; in October 2021, DC Comics finally introduced an updated version of the phrase, dropping “the American way.” The new phrase is: “truth, justice, and a better tomorrow.” The new phrase fits: it uses the same number of syllables; references one of Superman’s earliest nicknames (the “Man of Tomorrow”); it isn’t US-centric; and Superman’s all about believing in a better future for humanity.

While it’s a theme song with literally just one word (the hero’s name), the opening for the Adam West “Batman” TV series is still catchy and memorable. It’s also inspired various parodies and pastiches—such as the intro for “The Powerpuff Girls.” The theme song even has its own Wikipedia page. 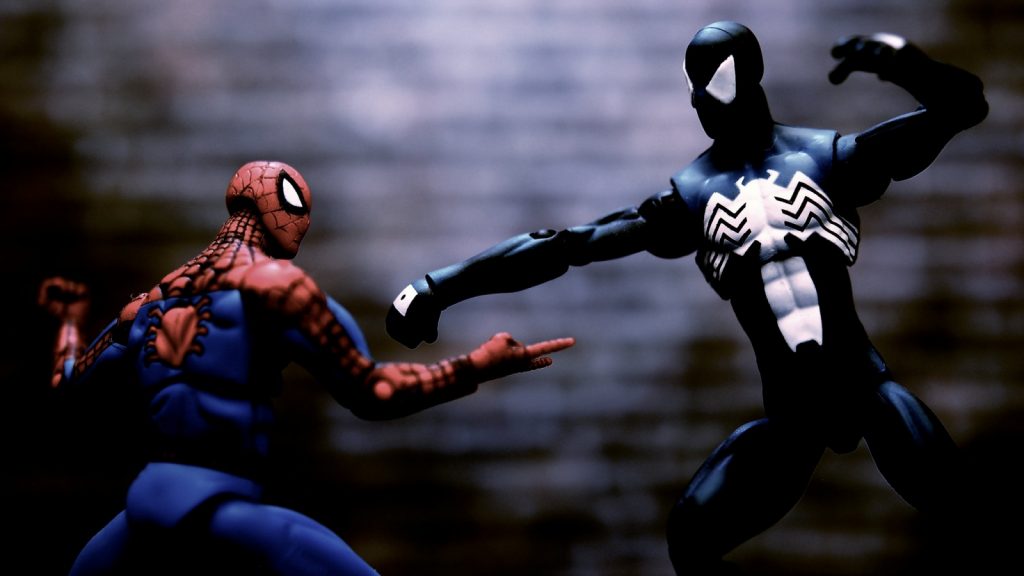 Spider-Man was created in 1962; in 1967, he gained his first animated series, which was also the character’s first foray outside the comics. Fortunately, the theme song’s become one of the all-time classics, and has since become the de facto theme song for the franchise. Like Batman above, Spidey’s theme song also has its own Wikipedia entry.

The classic “Wonder Woman” TV series starring Lynda Carter has a very catchy (and clearly 70s inspired) theme song. The intro changed a few times, including two different animated openings, when the show switched its setting from World War II to the then-present.

The Christopher Reeve Superman movies have become the dominant popular image of the Man of Steel, even decades later. This extends to John Williams’ opening score, which has since become the most popular Superman related song hands down (and probably the most popular superhero movie theme song, period). 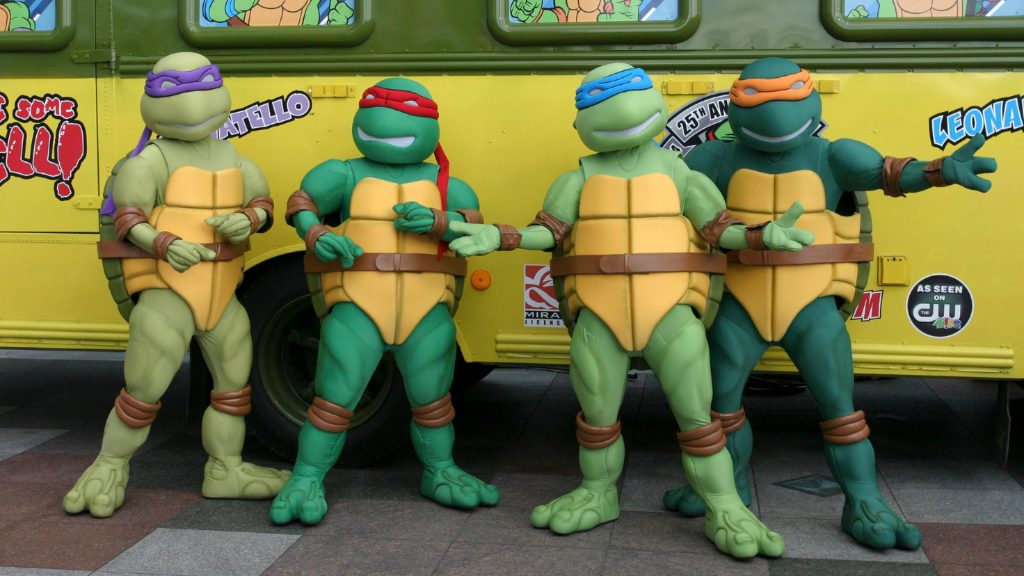 Photo by Rubenstein. (Flickr / CC BY / cropped from original)

Useless trivia: in the UK, the name of the show was changed to “Teenage Mutant Hero Turtles,” out of violence concerns. They even altered the theme song to match the new title.

The 2003 “Teen Titans” series’ theme song came in two versions: one sung in English, the other sung in Japanese (by pop group Puffy AmiYumi… who later got their own short-lived Cartoon Network show). The theme song fits the aughts, and reflects prevailing trends: a focus on teenage heroes; anime’s influence on Western animation; pop-influenced rock music; and so on.

My 2000s’ runner-up is the third season “Static Shock” theme song, sung by rapper Lil’ Romeo. Both shows’ themes reflect ongoing music trends: as of a few years ago, pop and hip-hop/rap music now outsells traditional rock music in the US. 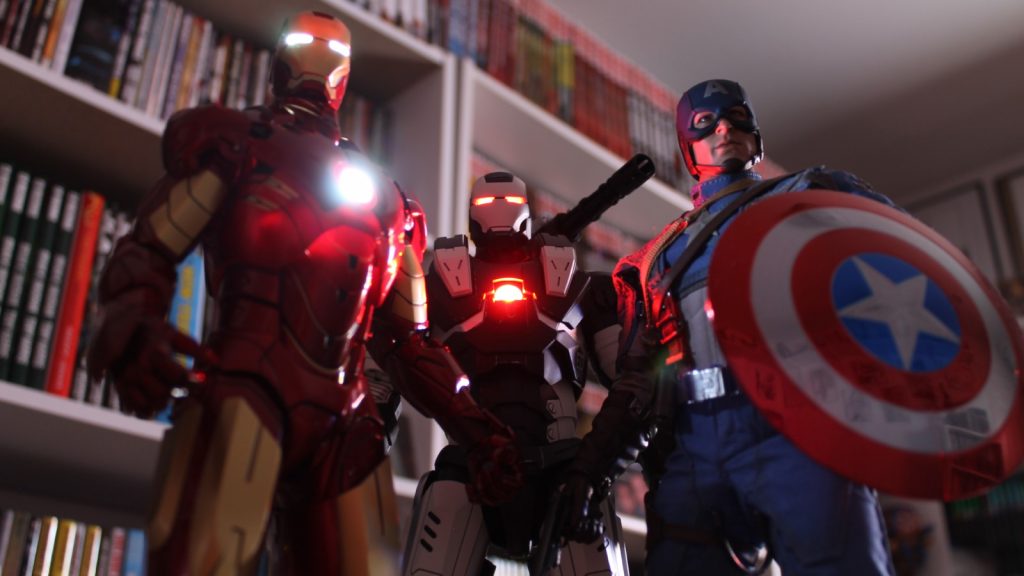 Composed by Alan Silvestri (who also wrote the score for “Back to the Future”), the 2012 score for “The Avengers” also became the defining music for the Marvel Cinematic Universe.

Photo by Jordan Lackey (Flickr / CC BY / cropped from original)